The Silly Side of Halloween T-Shirts 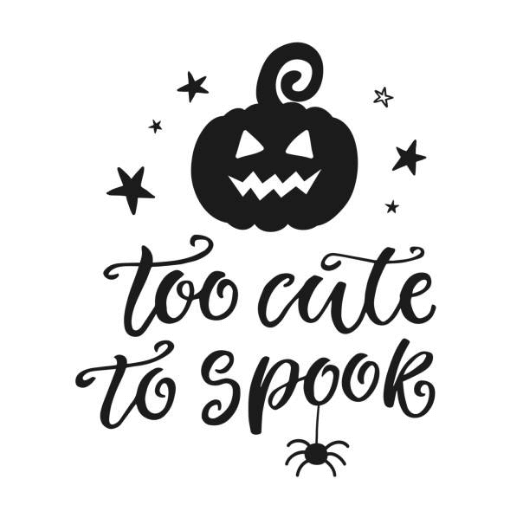 The witch on the broomstick, the ghost popping out and saying “BOO” and the jack-o-lantern with the glowing eyeballs are just so yesterday. Get the laughter started with these off-the-wall Halloween T-shirt design ideas.

Halloween Pussycat – The Eyes Have It

Slanted green eyes, a smudge of a nose and the hint of curved whiskers take center stage on a slinky black T-shirt. No arched back needed; it is the eyes of this Halloween pussycat that gets your attention. Mr. Cat meets eyebrow-raised looks with a soul searching stare of its own. This version of the black cat erases all borders between the design and the wearer. You and pussycat are one, going about your Halloween adventures one mesmerizing look at a time.

We humans have been cutting, gutting and shaping these bold orange orbs for centuries. What would happen if all the pumpkins destined to become jack-o-lanterns decided they just had enough of this one-sided game? Imagine an oversized black T-shirt with mounds of orange pumpkins closing ranks. Protest signs dot the landscape proclaiming “Pumpkins are people too” and “If I wanted a face, I’d have been born with one.” Across the top of the shirt a banner reads “The Great Pumpkin Revolt.” A little crazy? Perhaps. But it is an original take on the traditional Halloween pumpkin scenario.

Bat Condo – Out On a Limb

Bats are often pictured flying around on Halloween night, usually swooping down on unsuspecting people and scaring the pants off them. But what do these creatures do between scare patrols? Suppose you created a silhouette of a bare-naked tree with lots of creepy looking limbs. Bats would be comfortable hanging upside down from the limbs in this impromptu bat condo, some of them snoozing, others having conversations with their neighbors. Frame bits of conversation in cartoon bubbles. So what do bats talk about on Halloween night? Perhaps they do a bit of plotting and planning; “Hey Ralph, you want to head down to the cemetery?” Or maybe it’s a bit of neighborly bickering: “Hush, bat trying to sleep here, have to be up at midnight.” This one works well on a purple shirt, with maybe a big, bold Halloween faced moon overlooking the bat condo.

Want to design your own creative Halloween shirt?
We recommend the following shirts: 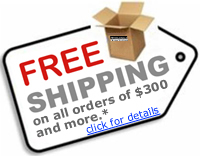